Glasgow van ’t Merelsnest is a well-developed stallion with height and length. He jumps with scope and carefulness. As a seven year old Glasgow van ’t Merelsnest was Champion of the NRPS Stallion Test.
In a very short period of time, Glasgow van ‘t Merelsnest developed into a fantastic Grand Prix showjumper. Last year he won the Six Bars of Mechelen, Melsomvik and Zuidbroek. Additionally, he won a 1.45m ranking class in Drachten and ended 7th in the Grand Prix of Aachen, held during the European Championships. Glasgow also placed 8th in the Grand Prix of Salzburg, was 4th in the 1.40m of Helsinki, 6th in the Six Bars of Amsterdam, 10th in the 1.45m of Rome and 10th in the 1.45m of Wierden etc.

Glasgow’s oldest offspring are very well developed and seem to be outstanding jumpers. They have a great canter and show all the needed scope. His son Sensation Tok was the Brazilian Champion of colts 12 to 18 months of age. Hiralinde DN was designated Champion of the Open Foal Show of De Westhoek. Several foals and embryos of Glasgow van ‘t Merelsnest were sold for excellent prices at foal auctions.

Glasgow van ’t Merelsnest meets the PROK and Roaring criteria of the KWPN. 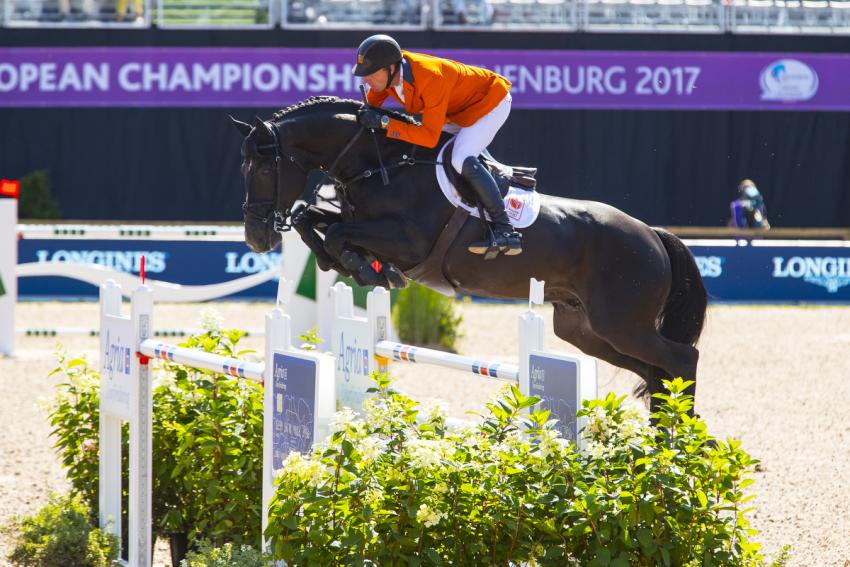 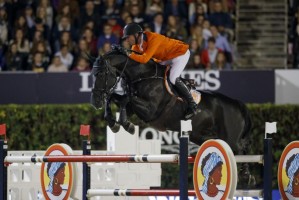 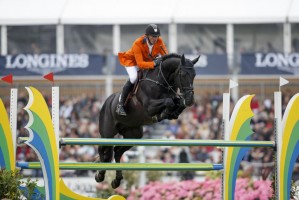 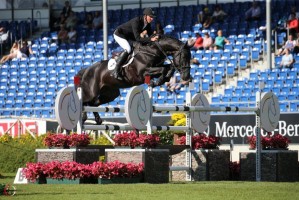