Sire Toulon was placed high in multiple Grand Prix’s and World Cup Qualifiers. Next in line is Calvados ‘Keur’, sire of Grand Prix jumpers. Further in the pedigree of Etoulon are the stallions Le Mexico and Lucky Boy XX. These two stallions are among the foundation stallions of the modern KWPN horse.\r\n\r\nOn the dam’s side of Etoulon are proven mares. Dam Utareusa is ‘Elite and Preferent’, she also foaled the ‘Keur and Sport’ mare Atureusa who competes at 1.40m level and the 1.35m jumper Dereusa S. Grand dam is the ‘Ster, Preferent and Prestatie’ mare Brigitte, who produced the Grand Prix show jumper Re Mexico plus two other national jumping horses. She is also granddam of the Grand Prix jumper Tereusa. More international jumpers from this dam line are: Illusion, Pitareusa, Itareusa, Oteusie, Broken Heart and Amareusa S.\r\n

As a 3-year old he was honored as the Reserve Champion of the KWPN stallion inspection and as the Reserve Champion of the KWPN 70 days stallion test. He had a total score of 88.5 points receiving a 9 for his Reflexes, Technique, Scope and for his potential as a jumping horse. For his Canter and his Rideability he received an 8,5.
Thanks to his amazing jumping technique and reflexes, Etoulon is one of the Netherlands’ most impressing and talented young stallions. As a four year old Etoulon was already an eyecatcher in the stallion competitions, winning the competitions at Enschede, Roosendaal and Zuidbroek. In Zuidbroek he received a 9,5 for his jumping technique in both rounds. He was Reserve Champion of the overall competition. As a five year old Etoulon stood out again, winning the competition in Roosendaal, ending 2nd in Ermelo and taking 5th in Zuidbroek. In the KWPN Stallion Competition for 6-year olds, Etoulon delivered clear rounds in Roosendaal and Ermelo, where he finished 7th.

Etoulon passes on his own jumping qualities. At the first inspection of the KWPN Stallion Show, no less than six sons were invited for the second viewing. Finally, three sons were selected for the prestigious KWPN Performance Test with son Itoulon van de Katenhorst was honored with 3rd in the Champions Ring at the KWPN Stallion Show in ’s-Hertogenbosch. Etoulon’s offspring stand out due to their reflexes, scope and wonderful way of jumping.

Etoulon VDL is a modern and beautiful type of stallion with much charisma.

Etoulon: talented for sport and breeding. 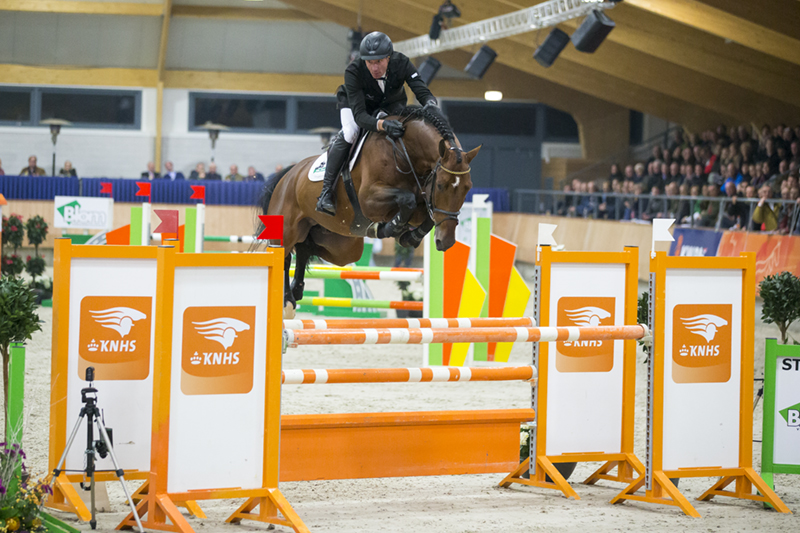 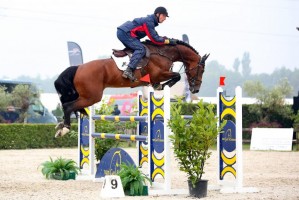