Full brothers and full sisters, in the case of show jumpers they hardly ever have such strong resemblances as Cornado NRW and Cornado II Z. These two white musclemen competed against each other under the German flag at 1.60m level. The oldest under Marcus Ehning, the younger one, Cornado II Z, under Christian Ahlmann. Cornado II Z really boosted Team Ahlmann and flew around the world, from Canada to China, noting one top result after another. The pair won the CSI5* GP of Dinard, came 3rd in the GCT of Shanghai and excelled in the CSI5* GP of Estoril and the World Cup of Mechelen!

Cornado II Z also shows his quality in breeding, because despite the fact that he only has about 30 offspring older than 6, they almost all jump at 1m45 level or higher. Candida N, for example, was second in the 1m50 in Gahlen under Christina Gierlich last year, while Campina 47 finished second in the Grand Prix of Gorla Minore under Riccardo Pisani. The 9-year-old Cha Mu 4 also effortlessly jumps 1m45 classes, just like Concordia 46 and Cornados Little Queen. Cornado II Z works best with mares that have a lot of blood. He also adds a lot of size. 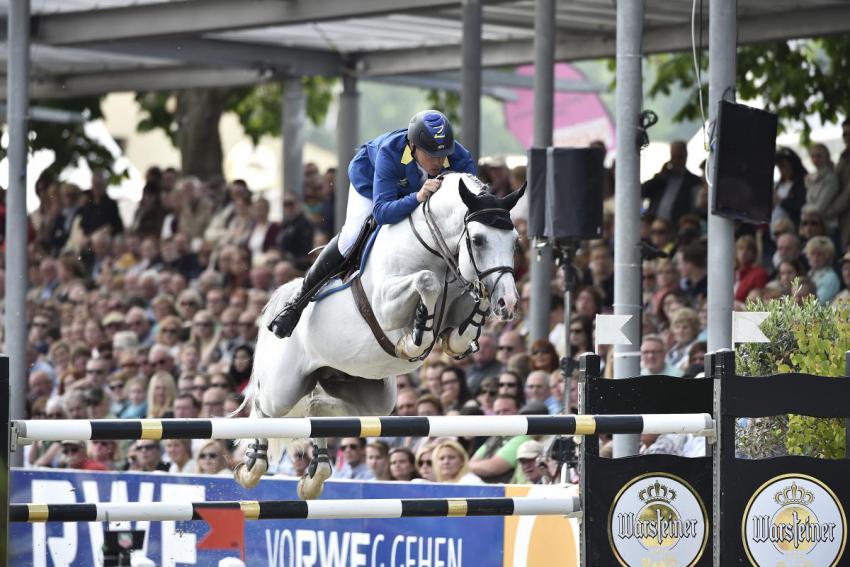 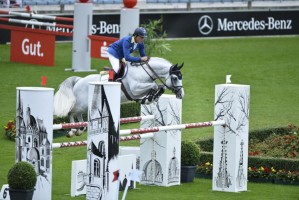 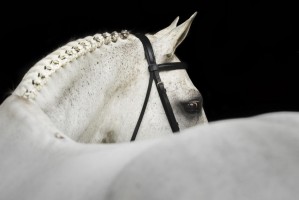