Contendro I received Premium status at the 1999 approval in Verden.  In 2000 he confirmed all hopes by winning the stallion performance test in Adelheidsdorf where he received the highest scores in all indices and was also the absolute best in jumping. In 2001 he placed among the best at the Holstein Reitpferdechampionat and was nominated for the Bundeschampionat for German riding horses.

Numerous foals from Contendro's first crops were awarded premiums and sold especially well inHanover. Several were admitted to the foal auctions in Verden, selling for prices that were well above average

His pedigree also leaves nothing to be desired: The sire, Contender, who also won his stallion performance test, is one of today's most outstanding Holstein Verband sire personalities. The dam, Bravo, produced the top sire, Caretano by Caretino. In 2003 Contendro II became her third licensed son. The grand dam, Ofarim, had two licensed sons, Caballo and Conteur. Contendro I is highly inbred over the Anglo-Arabian stallion, Ramzes, a fact that has always played a significant role in line 104 a, Contendro's line. This line also produced the sires Capitano, Carloni, Carneval, Celano, Chicos Boy, Corland, Landego, Landetto, Laurin, Leuthen I and II, Lonely Boy as well as the top international horses Retina/Fritz Thiedemann, Athlet 90 and Corlanda, both ridden by Willi Melliger (SUI) and Athletico/Ludger Beerbaum.

In 2004, in his first colt crop to come of age, Contendro presented 16 colts acrossGermany. 11 of these colts were licensed! 6 sons will go to Hanover; 3 to Holstein, 1 to Westfalen and 1 to East Germany. 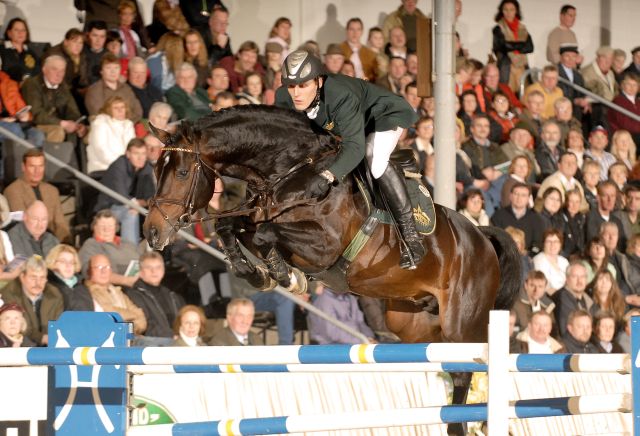 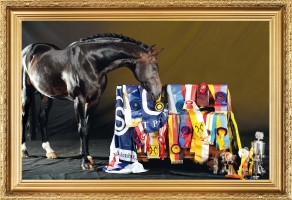 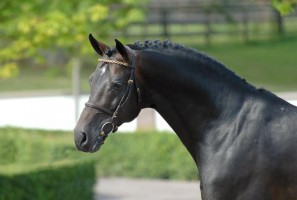 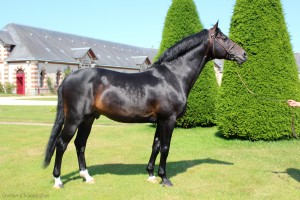