Cornet's Balou, better known as Balou du Reventon, was licensed as a young stallion in Germany.

At this moment he is very successful at the highest level under the saddle of Darragh Kenny.

2019 was a hugely successful year for this duo. They managed to win several CSI5* Grand Prix's like Chantilly and Knokke.

During the Global Champions Tour in Prague they managed to get the 2nd place in the Super Grand Prix.

There are not many descendants of Balou du Reventon. Until now he was mainly used for the sport.

Yet there are already 3 offspring approved as a breeding stallion in Germany.

Also in the Netherlands in 2018, a young stallion was referred to the performance tests of the KWPN. 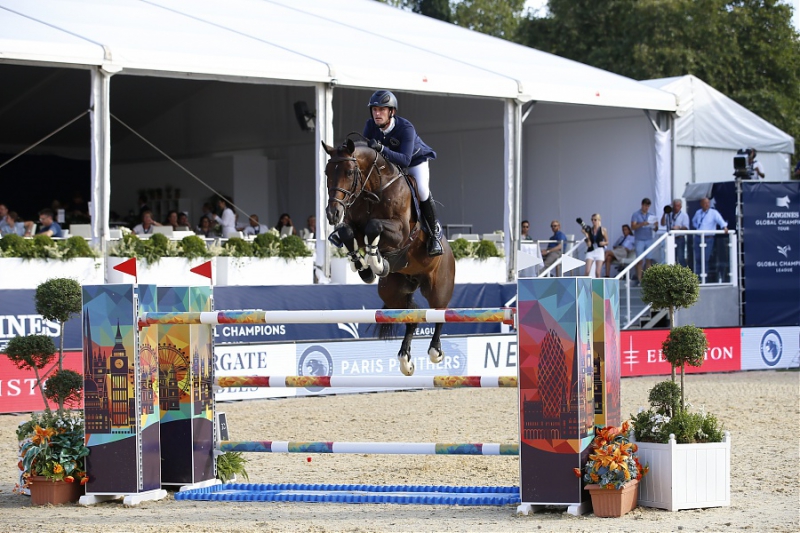 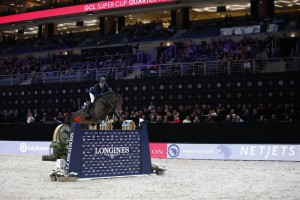