His sire Carthago, one of Capitol\'s best sons, competed in two Olympics with Jos Lansink, and he won the GPs of La Baule and Hamburg.  His successful offspring include My Lord Carthago (from a Jalisco mare), Candyman, Cash, Kira III, Carmena Z and Felice.  Like My Lord Carthago, Old Chap Tame is a fine example of how well Holstein stallions and French mares mix.

Old Chap\'s sport career has been exceptional.  Carefully produced, he won and was placed in several national Grand Prix in 2010.  In 2011 he won the Grand Prix in Auvers and was 3rd in the 4* GP in Lisbon.  2012 saw him on the French Nations Cup team, contributing to their win in Aachen and 2nd place in Hickstead.

Still owned by his breeders, his first foals were born in 2011 and are correct, elegant horses with very good hock flexion and a super motor behind.  He will suit medium sized or tall mares, and will contribute blood and an excellent mind. 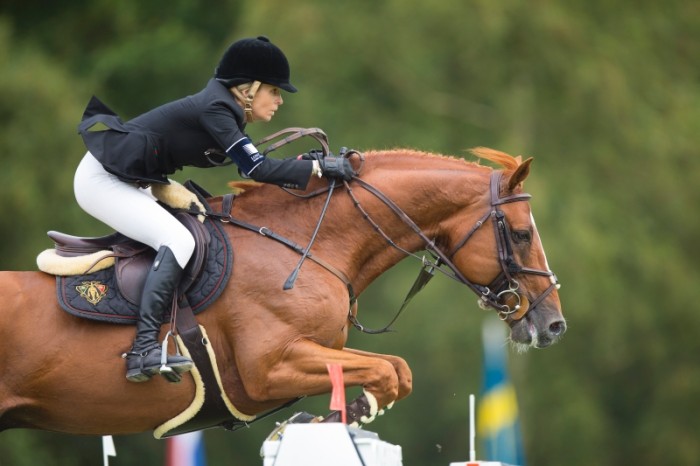 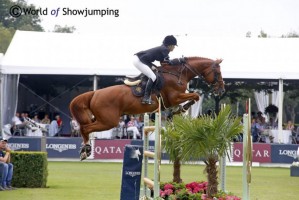 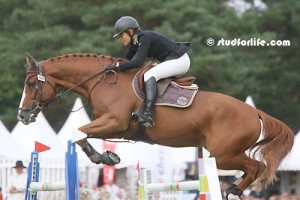