Goldfever I FRH is one of the most successful jumper-makers available to breeders.

In 2009, Goldfever I FRH was ceremoniously retired from sport at the CHIO in Aachen. In 2010 he was honored with the Hanoverian Stallion of the Year award.

Goldfever I was licensed in Verden in 1993 and then sold at the Hanoverian Stallion Market where he was the highest priced jumper stallion. He took his stallion performance test in 1994 in Adelheidsdorf where he finished fifth best in the jumping index with a score of 122.63. He ranked eighth overall with 121.45. 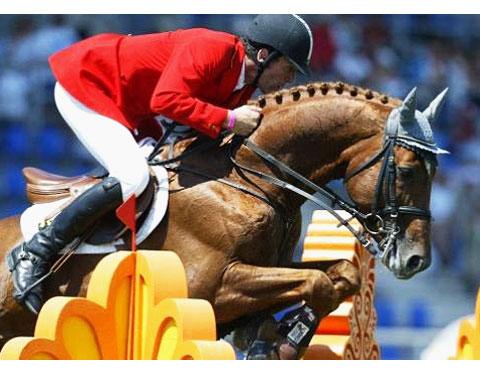 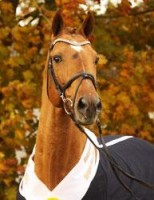