Dakar is a well-developed appealing grey stallion with a large and powerful canter that contributes to his notable scope.\r\n\r\nHis sire, Cardento, jumped at the highest level and won Silver at the European Championship, the World Championship and at the Olympics in 2004. The legendary grandsire Nimmerdor was honored as ‘Stallion of the Century’. Continuing in his mare-line we come to the Grand Prix jumping stallion Silbersee, sire of Spender S and Calypso II, sire of world renowned Contender.\r\n\r\nMother Nisolde ‘keur’ was the 3-year old Champion of the Central Keuring of Groningen. She is also dam of the approved stallion Boss (Champion of the KWPN stallion inspections), Sunsolde (international jumper and Swedish Junior Champion) and Anisolde (1.40m jumphorse). Granddam Isolde (also Champion of the CK Groningen) was designated ‘Keur, Preferent and Prestatie’ with the international offspring: Magnum, Candide and Alfalfa.\r\n

As a 3-year old, Dakar passed his performance test beautifully. He received an 8.5 for his great scope and an 8 for self-carriage, canter, rideability, attitude and potential as jumping horse.

Ridden by James Billington, Dakar stands out at the international shows. In Den Bosch they were champion of the KWPN Stallion Competition at 1.30m/1.35m level, at CSI Roosendaal Dakar ended 5th in the Youngster Tour and 7th in the final. In the 7-year old class in De Wolden last year, Dakar earned a 7th spot. In addition, Dakar jumped clear rounds in the 1.40m of CSI Lichtenvoorde, the 1.35m of CSI Wierden and the 1.35m of CSI Salland. When a 6-year old, Dakar was 2nd in the final of the Youngster Tour in Roosendaal and jumped clear rounds at CSI Asten and CSI De Wolden, finishing 9th in the final. As a 5-year old, Dakar jumped clear rounds at every locale of the KWPN Stallion Competition.

Dakar’s first offspring are modern, long-legged and long-lined horses with a ground covering and engaged canter. They jump with scope, good technique and have the right mentality. 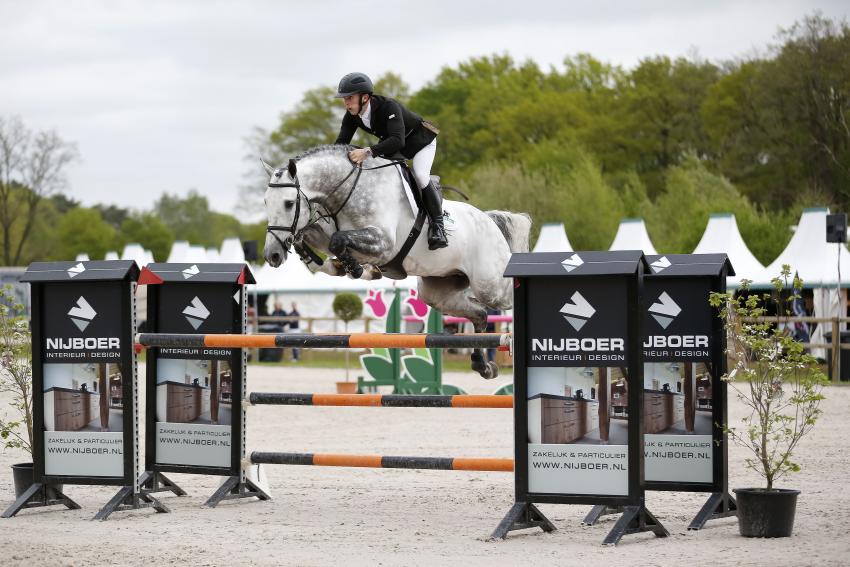 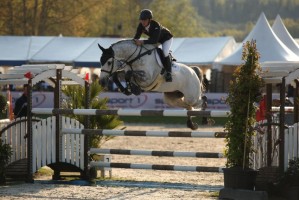 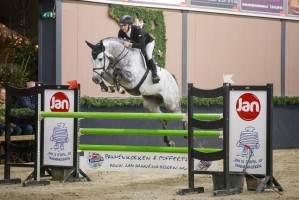